Scraptastic Stars for my Leader and Ender WIP

I have shared here in the past how much I like Leader and Ender projects.  They are such a great way to work with scraps, and make "bonus" quilts while working on others.  But this last year, I have been kind of slacking on the whole Leader and Ender thing.  Here's what happened . . .   In this post  (a year ago!!!)    I decided my new Leader and Ender Project for 2018 would be my  Scraptastic Stars Block . (pattern can be found here)   I gathered my squares and decided that  I was going to use 2 1/2"squares instead of 2" squares so that the blocks finish at 16" and planned on making 16 blocks. When I went to sort my stack of 2 1/2" squares into 16 piles I found I was needing more squares.  Quite a bit actually, as I was trying to stick pretty closely to tone on tone prints.    So the new plan was to just cut some extra 2 1/2" squares when working on other projects until I had enough.   Well here we are in 2019  :) 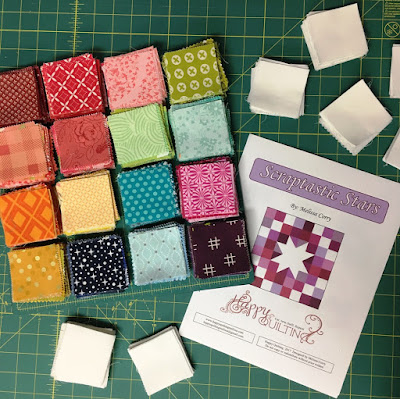 Seriously, if I just needed blues or greens, I would have been ready to go in a month as I cut a whole lot of fabric!!!! But there are just some hues of colors (like that gold one on the bottom) that you don't cut a lot of.  So last week I saw all these squares sitting on my desk and I thought, "why in the world am I still waiting to start this project on a few squares."  I pulled out the scrap drawer and after a bit of digging, found the colors I needed to finish the few piles of missing squares.   And TaDa!!   Bring on the Leader and Ender stitching!!! 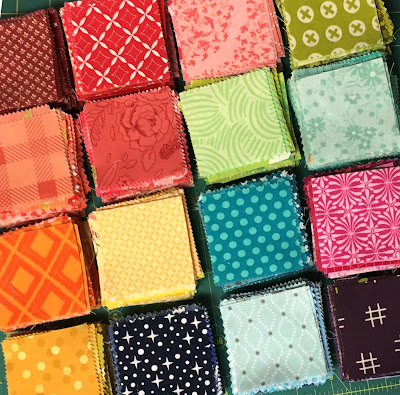 I decided in way back to make this project more Leader and Ender Friendly I would change the pattern to do Stitch and Flip triangles for the star points instead of traditional HST's.  That way every piece is the same 2 1/2" square size to start with. (which meant more squares as well, 48 of each color to be exact :)  I have found that  I like grouping my squares into the three types of Leader and Ender I need for the project, then I don't have to think about what I need to sew, just pick up two from a group and stitch. 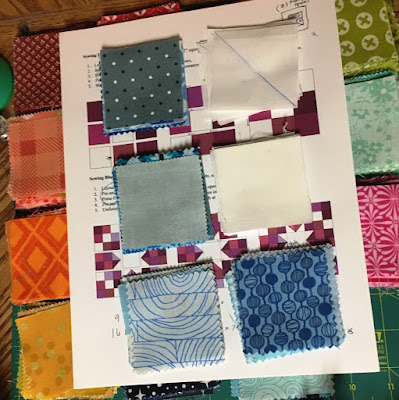 And after I had made everything into 2 patches, I figured I might as well continue on with the block.  So I added a third patch onto the two patches for the corners and then it was just sewing the Three Patches into the Corner Units and the 2 Patches into the Side Units. And then just finish the block.   I did all of this still as Leader and Enders.   This is a little different for me as I would normally do all the two patches for all 16 blocks, but I am thinking where this block has a few more "moving pieces" it makes it easier to do one block at a time.   And I have to say, it sure makes the process more fun to have little finishes along the way.  1 down and 15 to go!!!  (You knew I would start with the purple one ;) 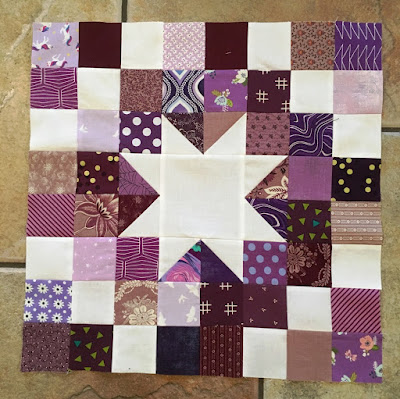 So I am hoping to share more Scraptastic Stars blocks over the next few months.   I am just loving getting back into the swing of Leader and Enders and I can't believe I let a whole year go by without these "free" quilt blocks :)   I think it is a good lesson for me to remember, just stop and cut so you can sew!!!!

How about you . . . do you have a Leader and Ender project that you are working on???

Posted by Melissa Corry at 9:45 AM 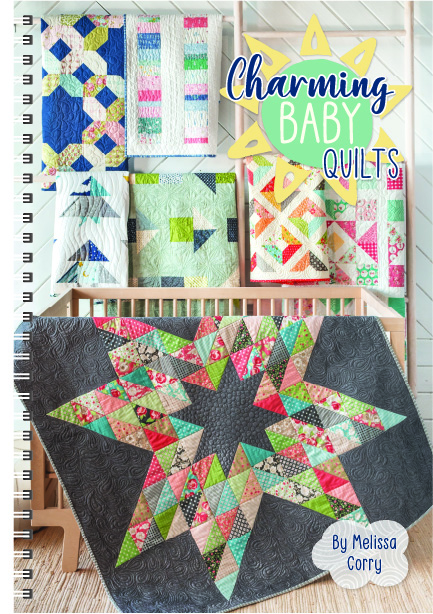 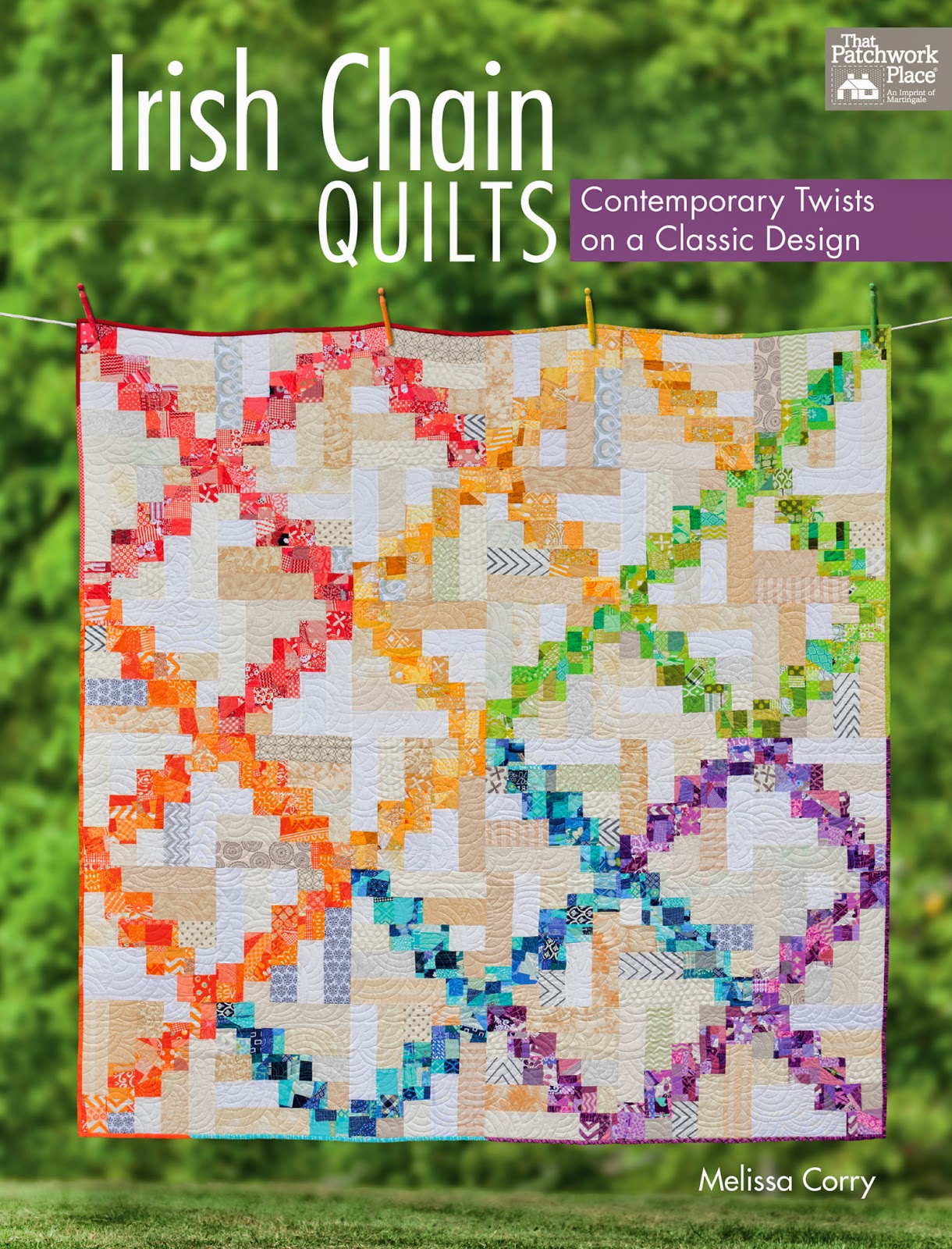 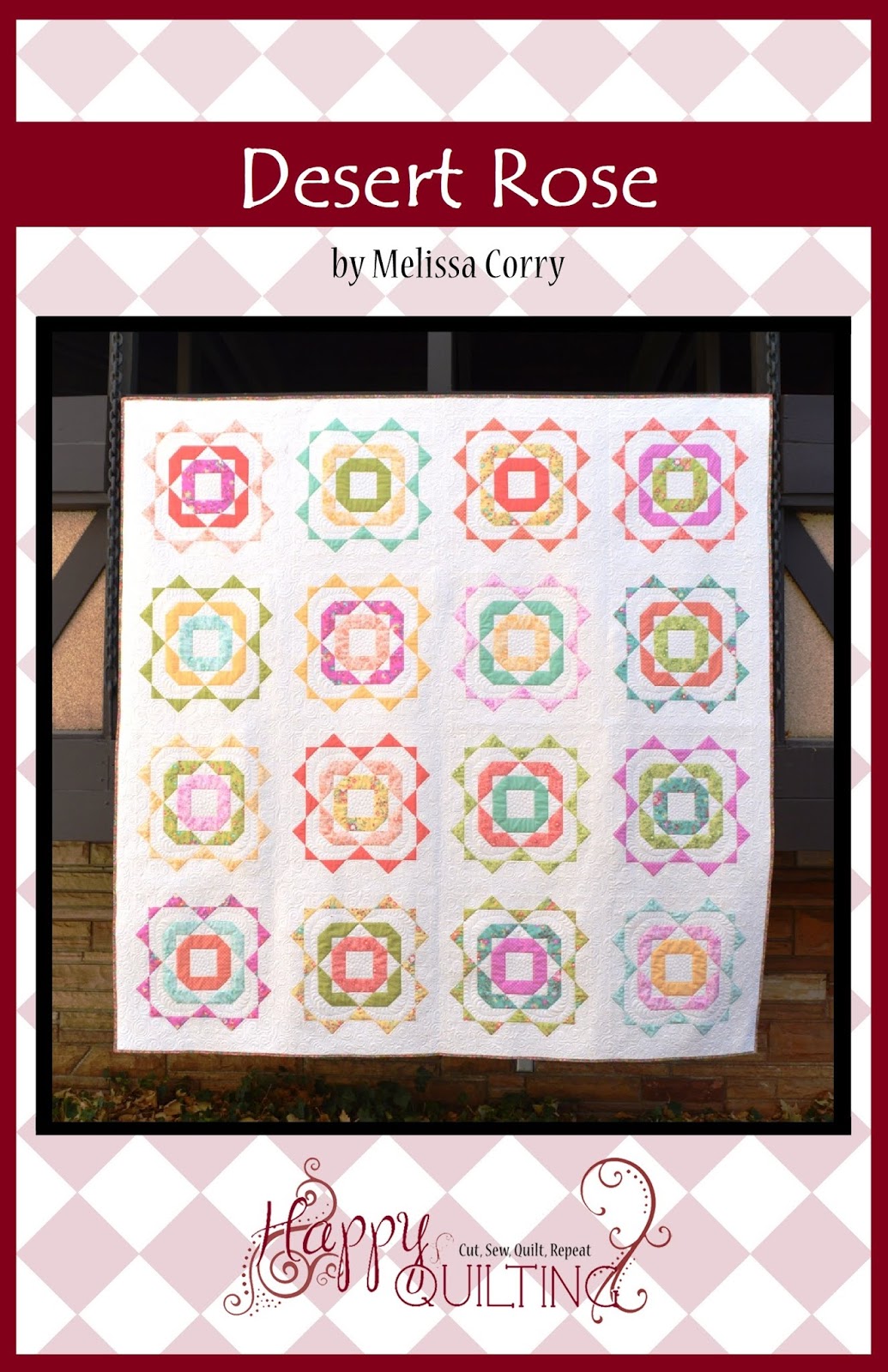 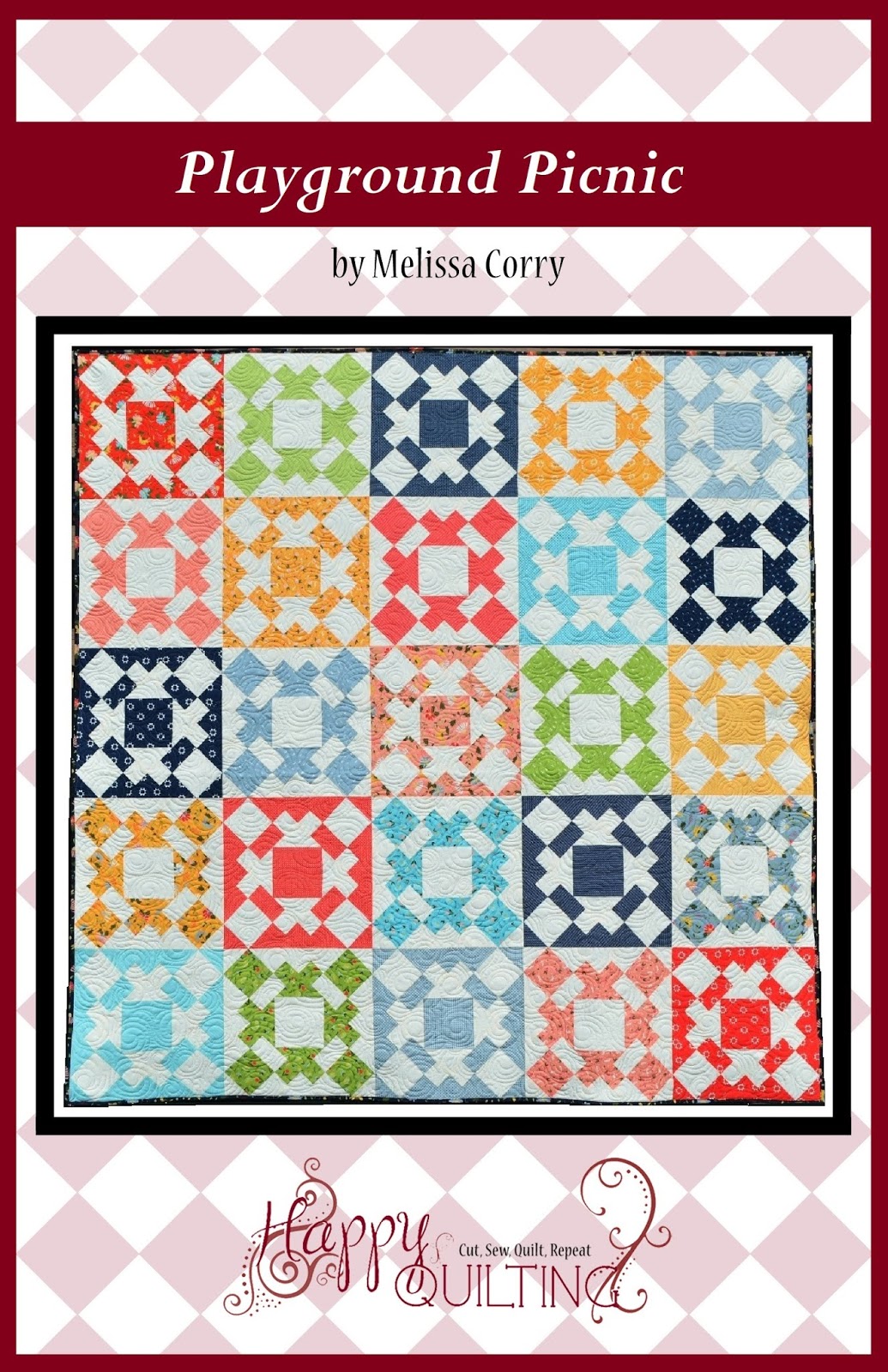 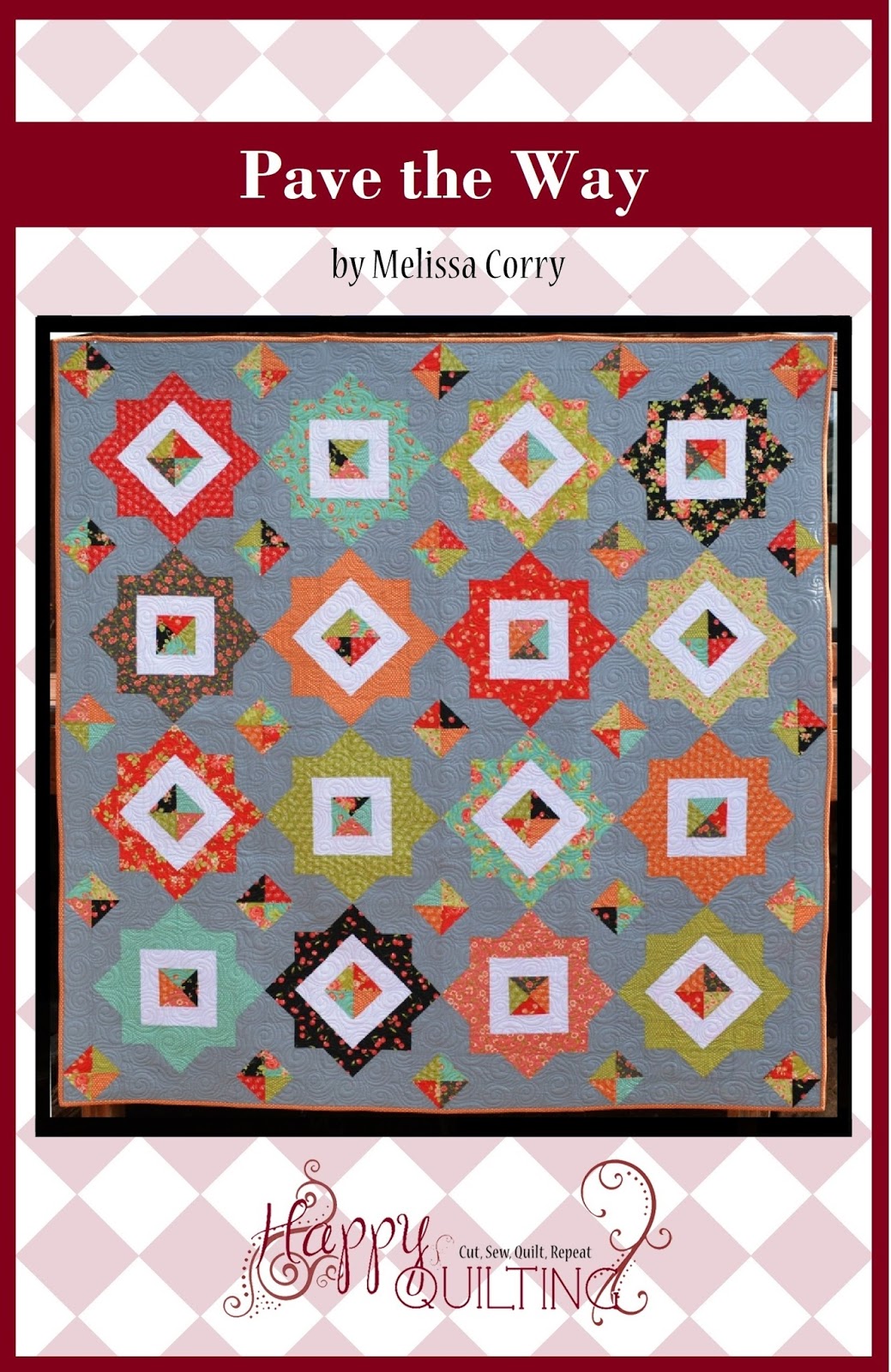 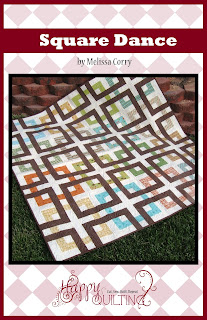 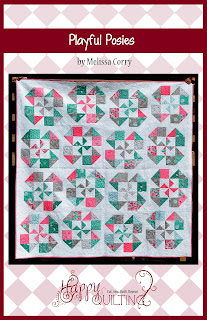 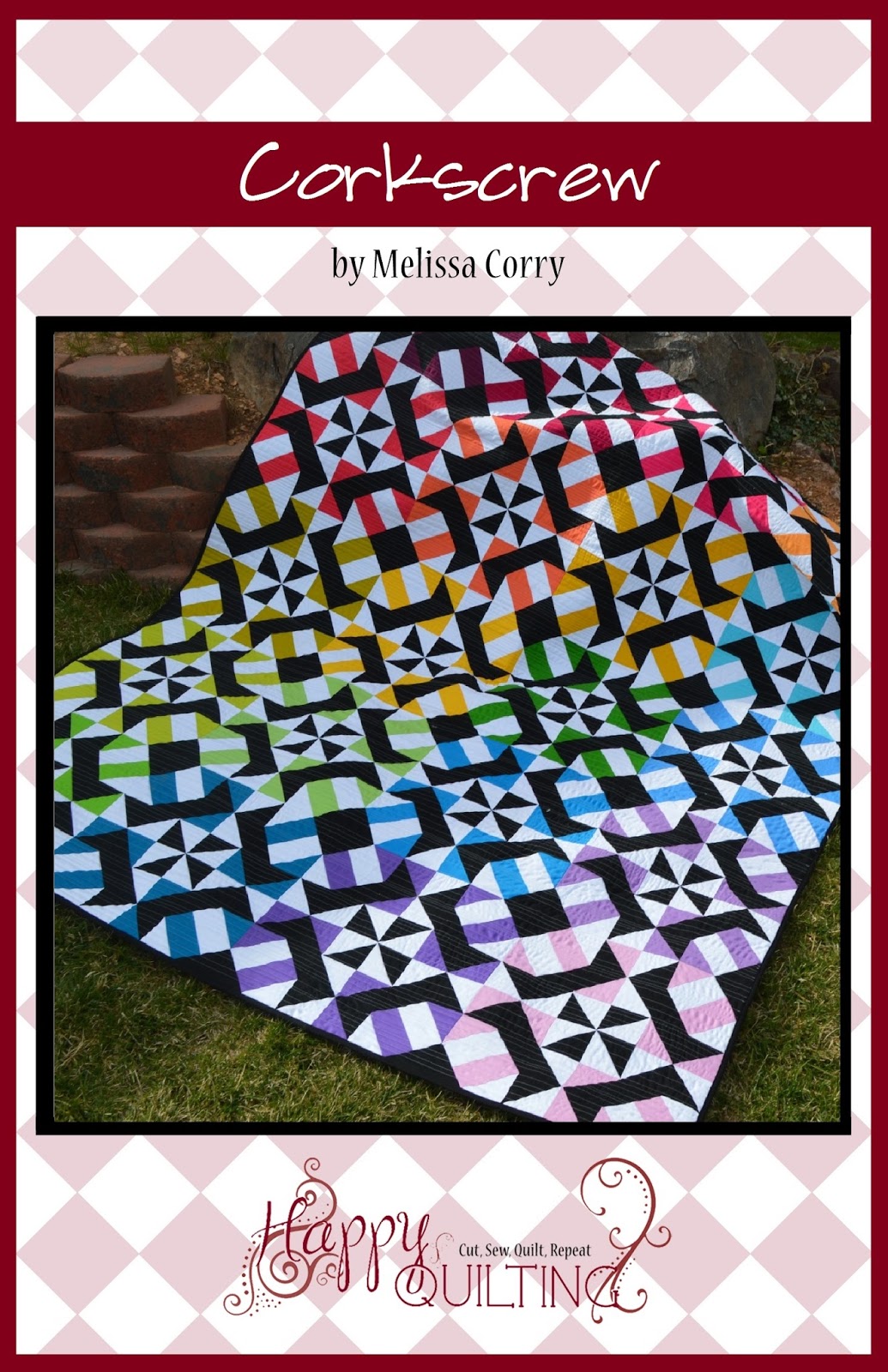 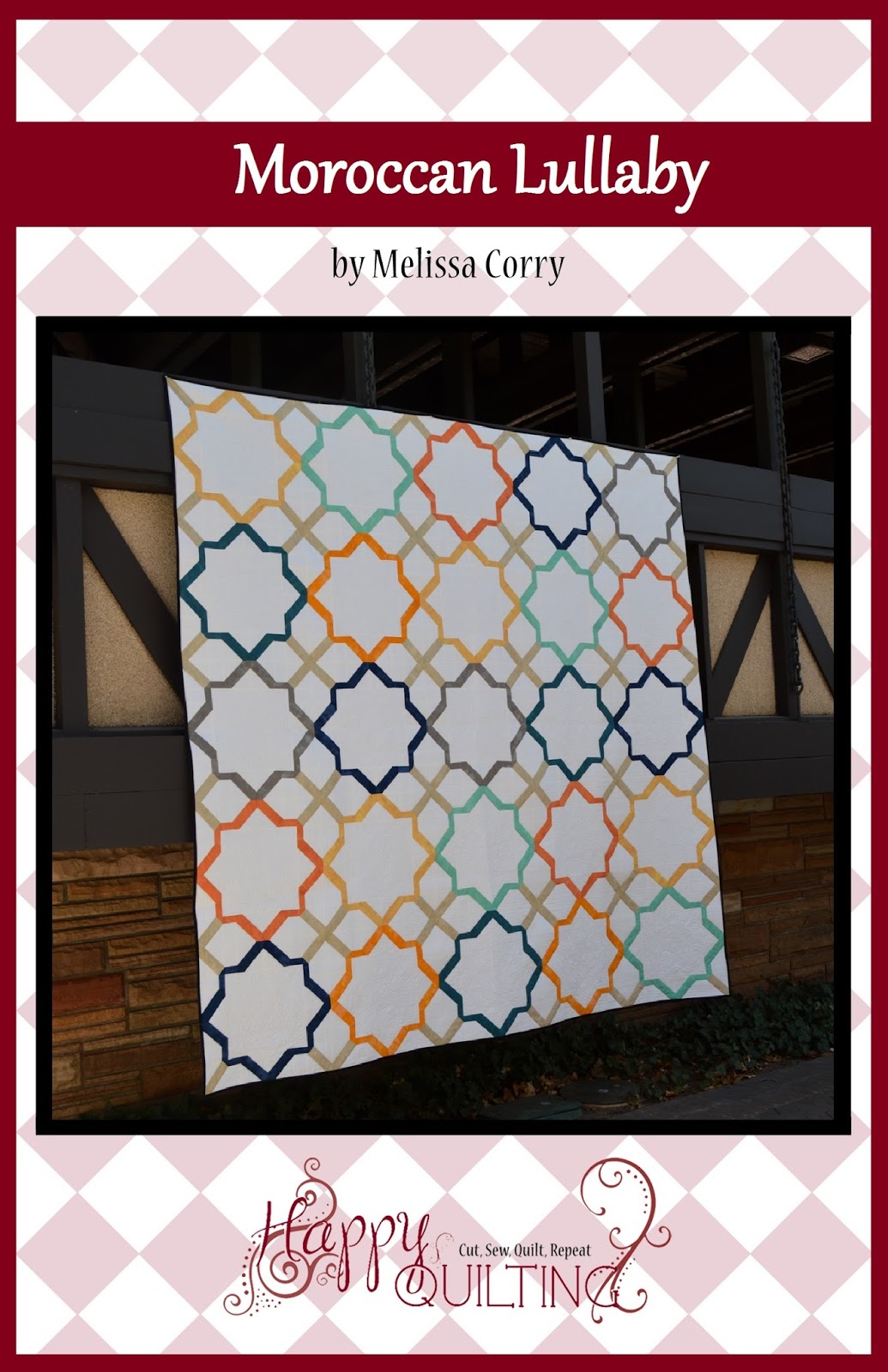 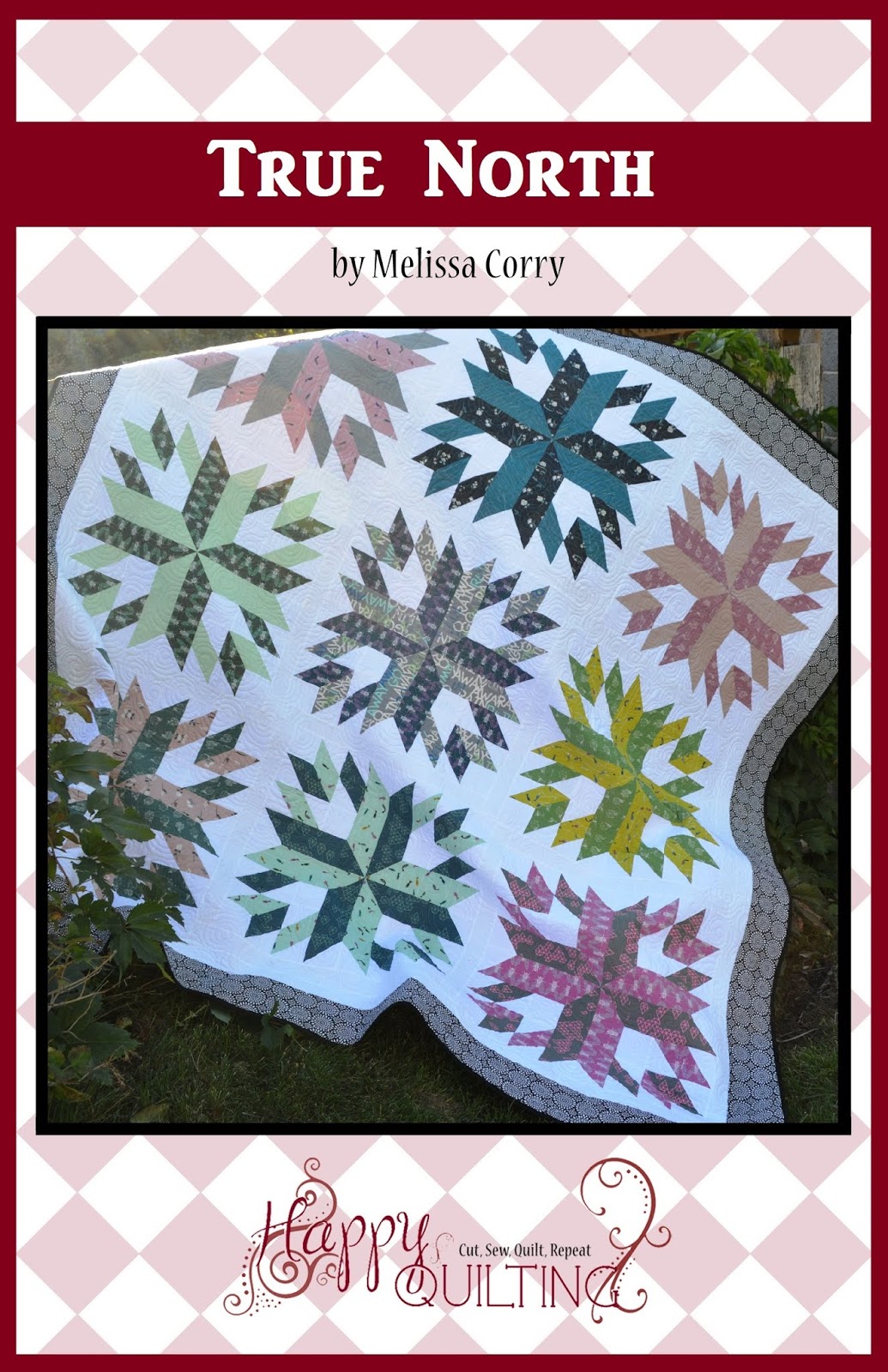 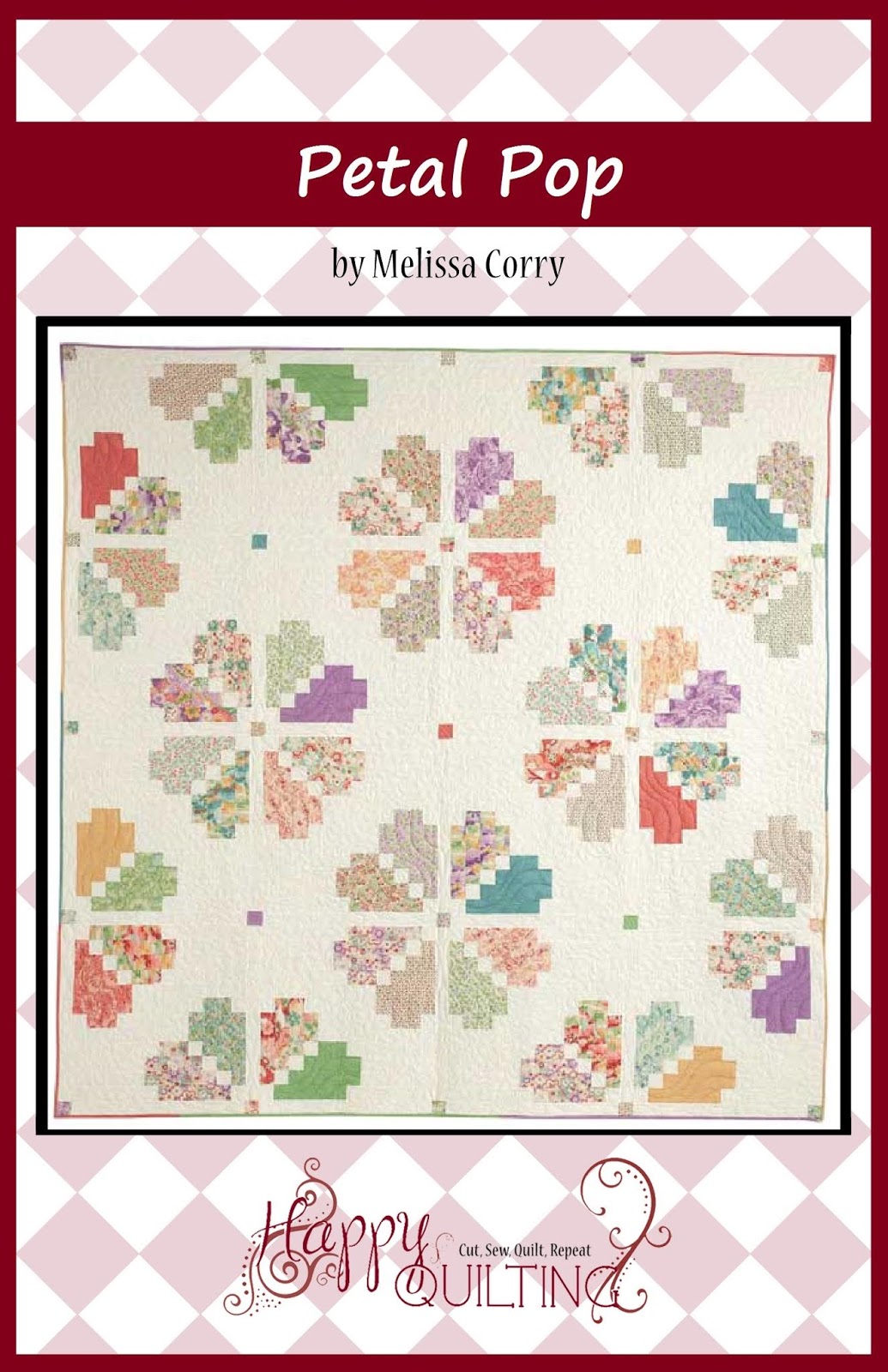 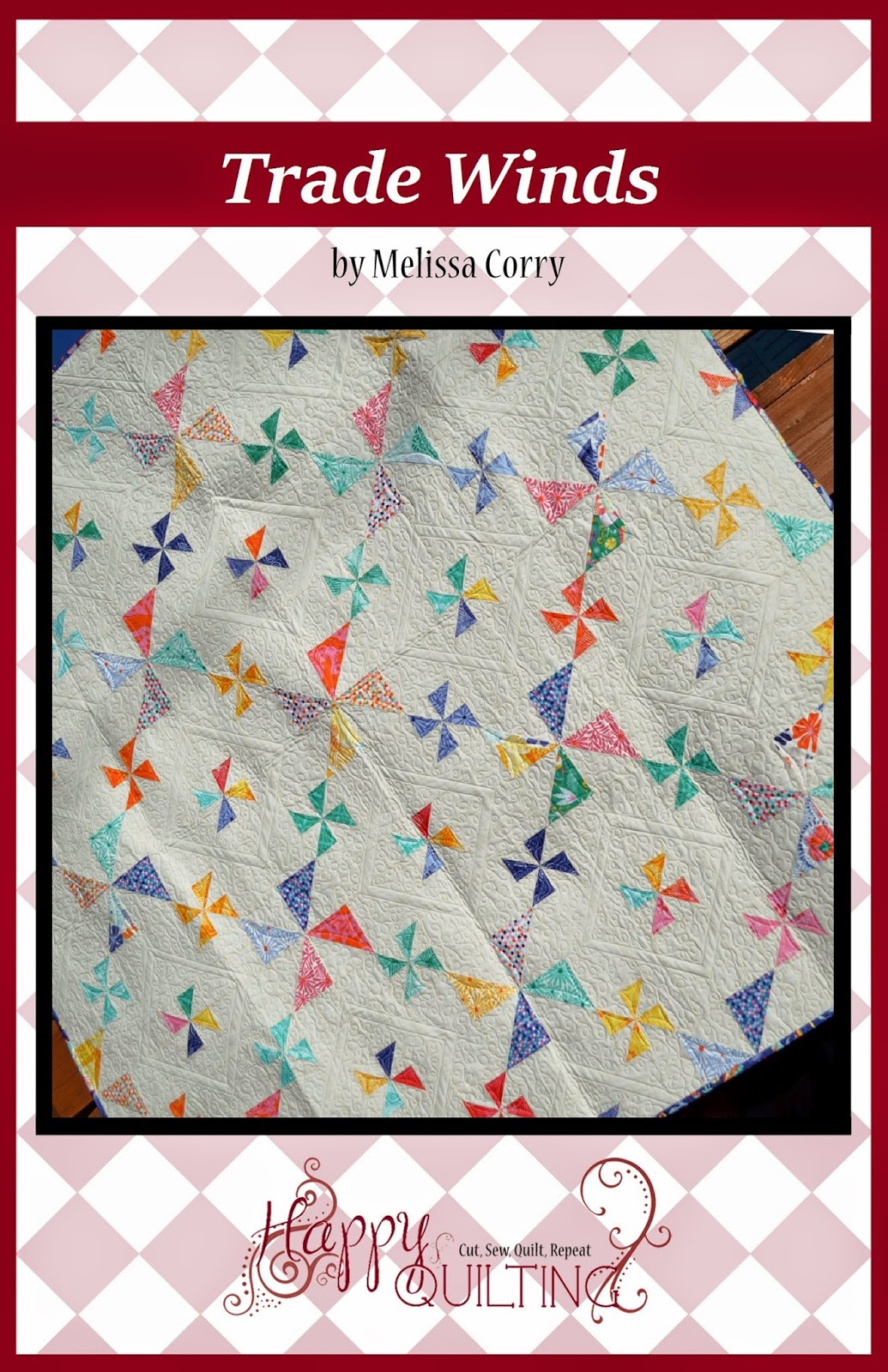 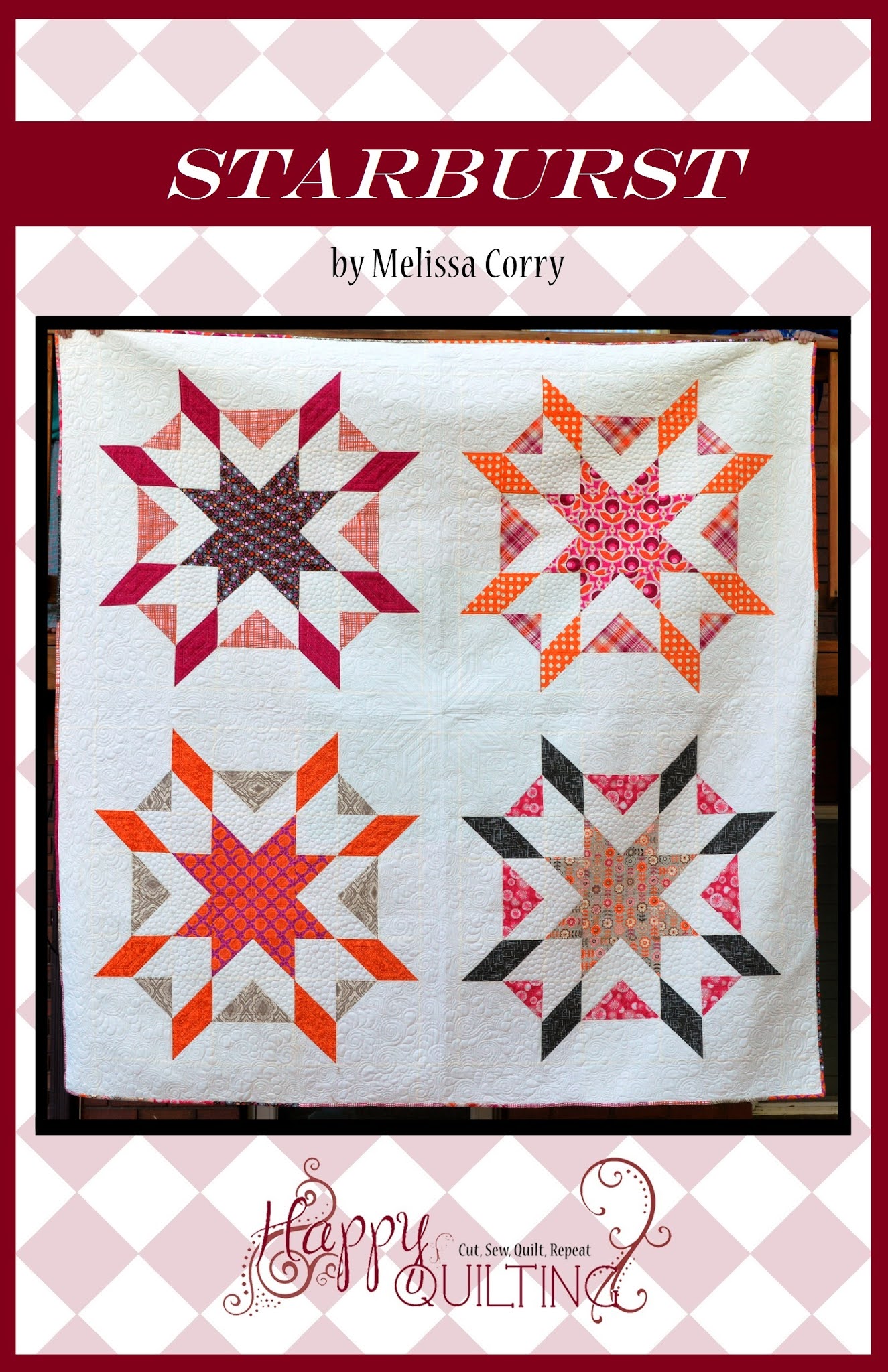 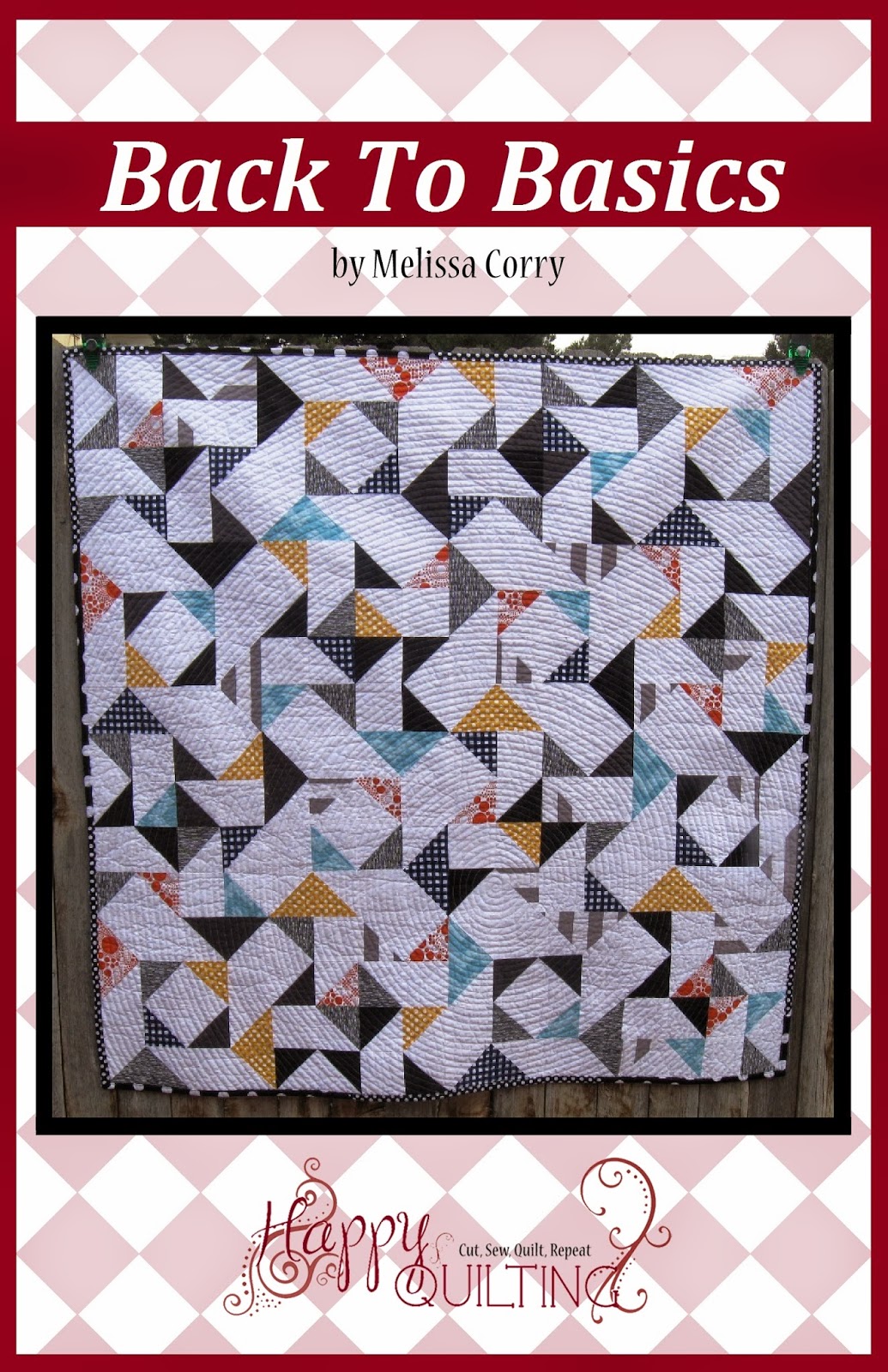 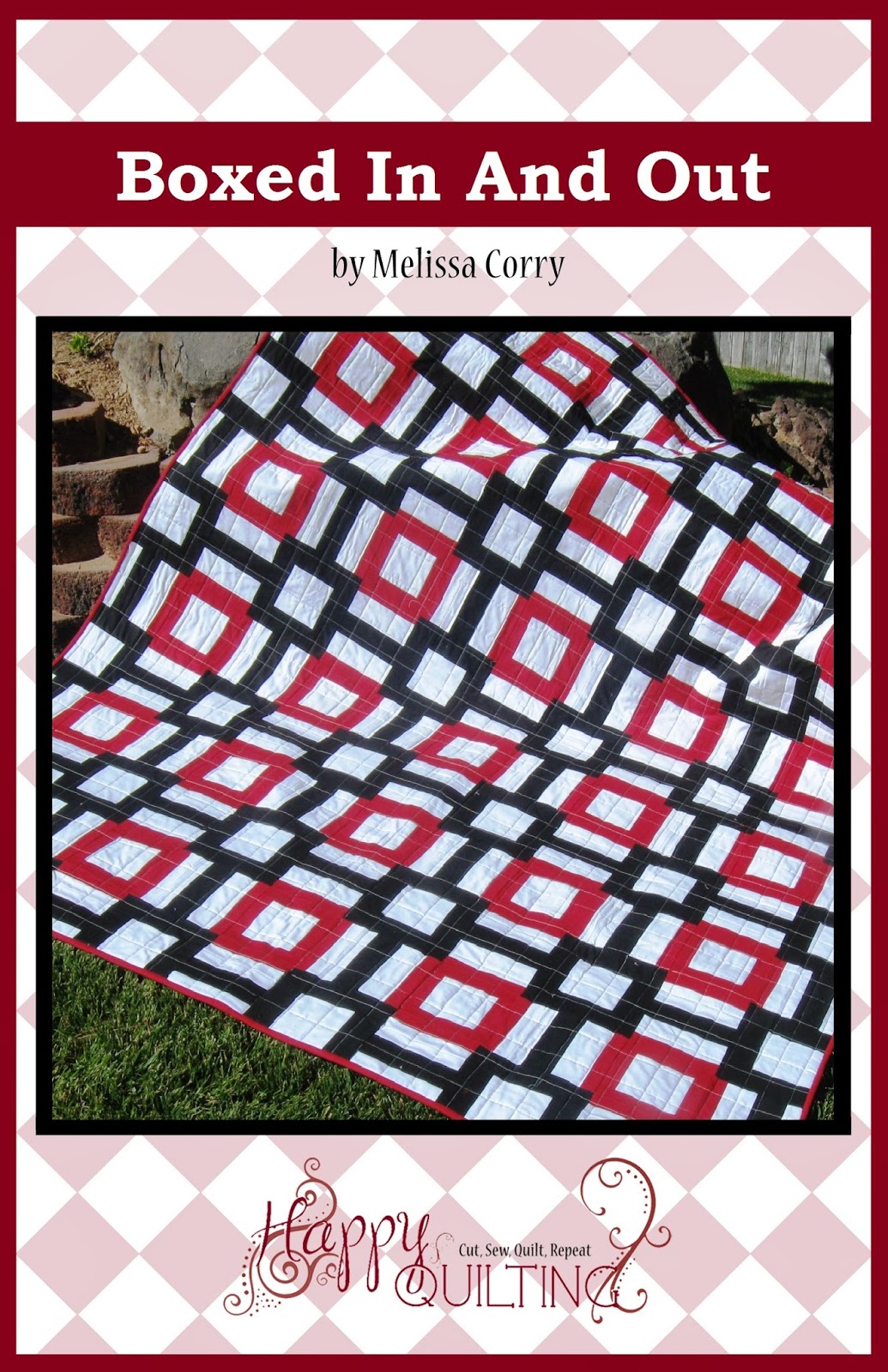 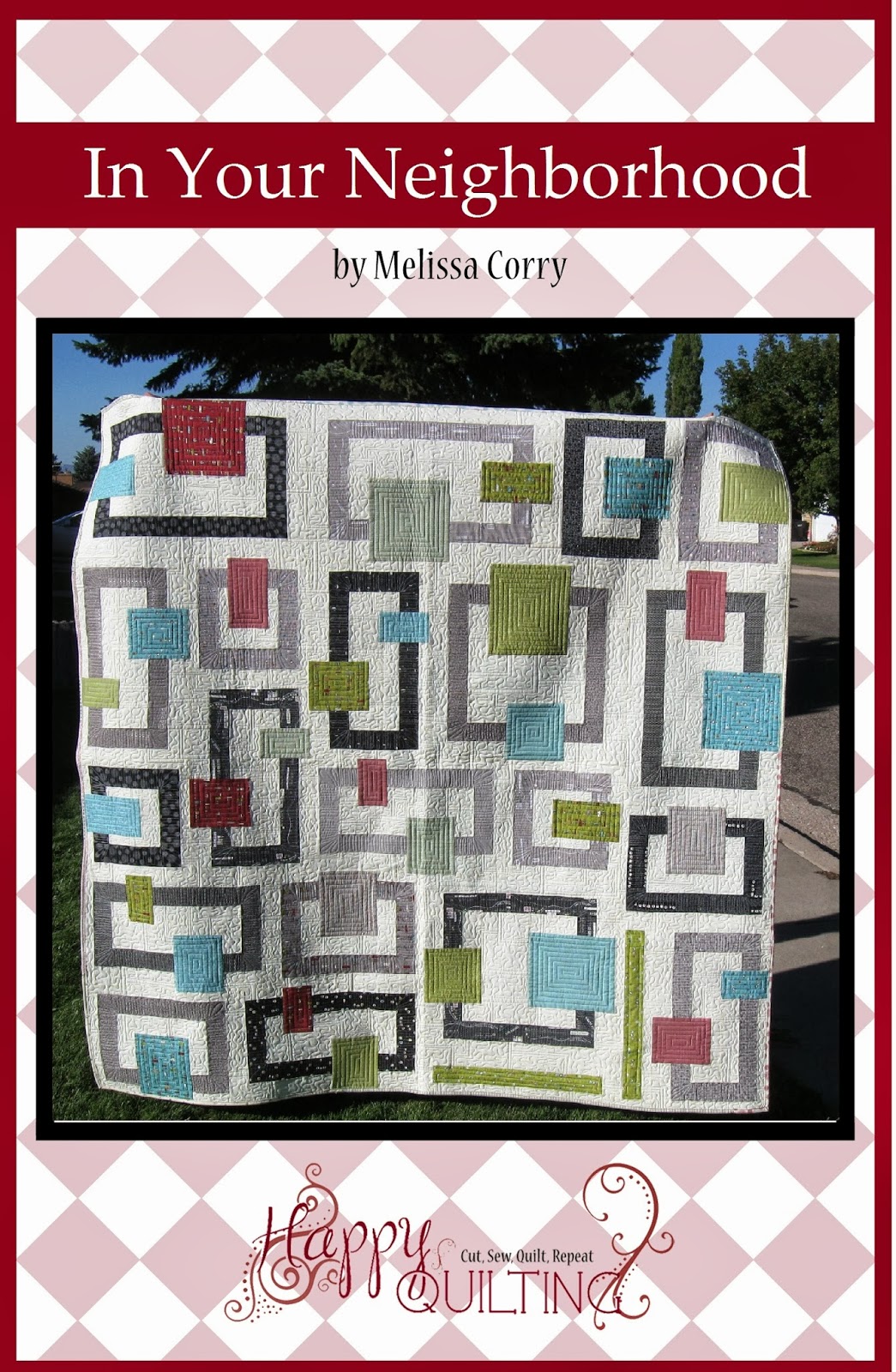 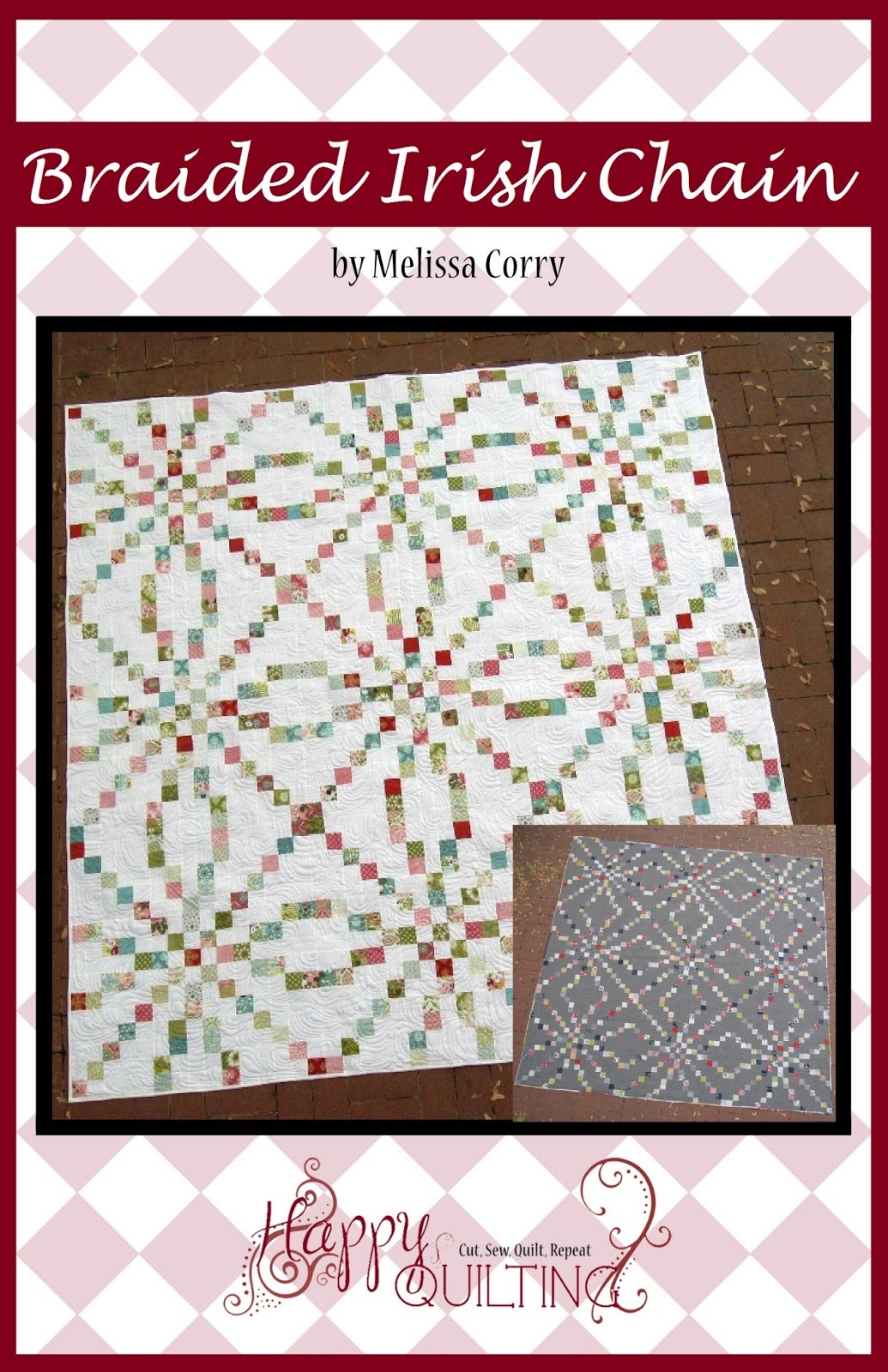 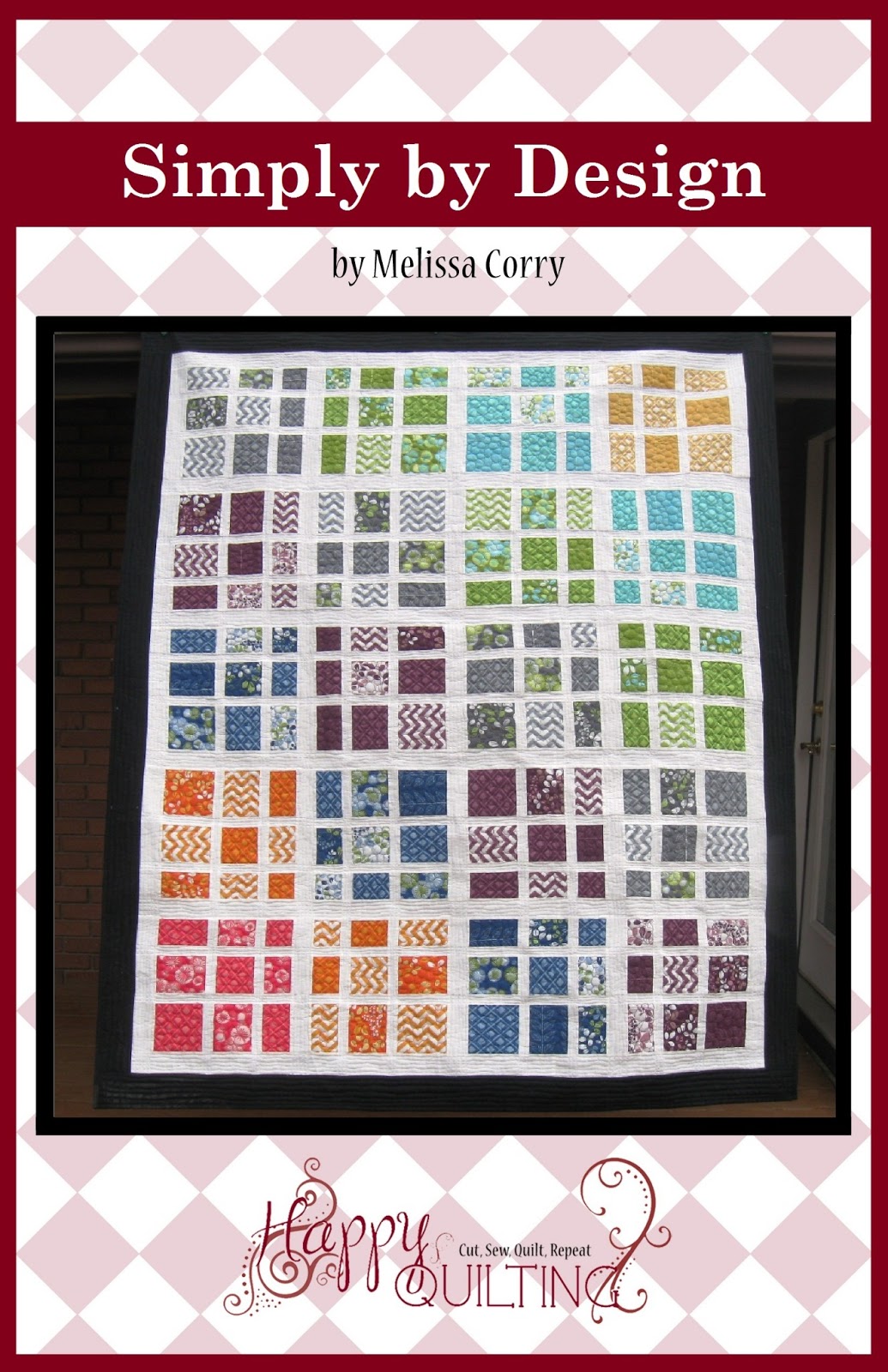 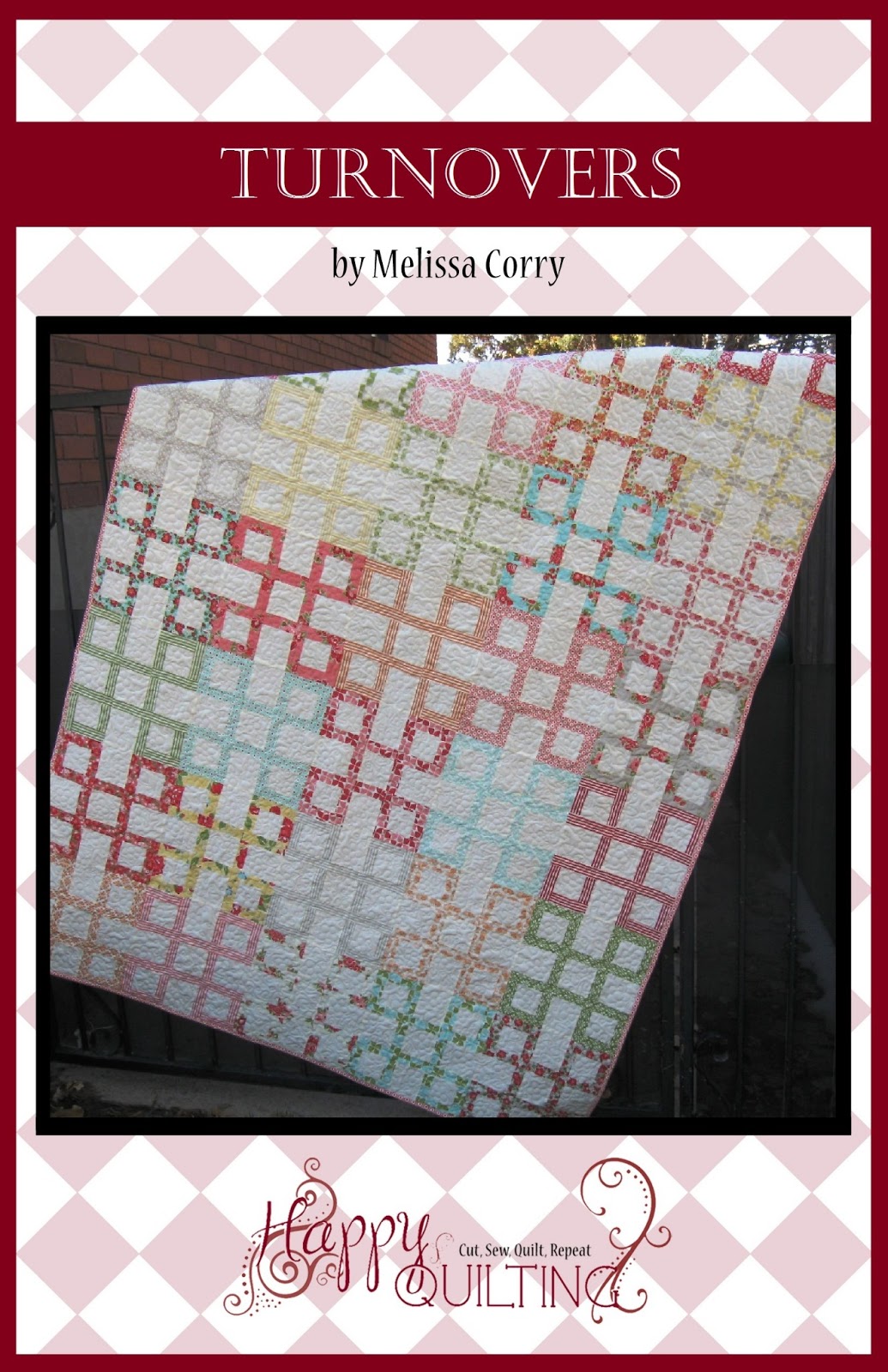 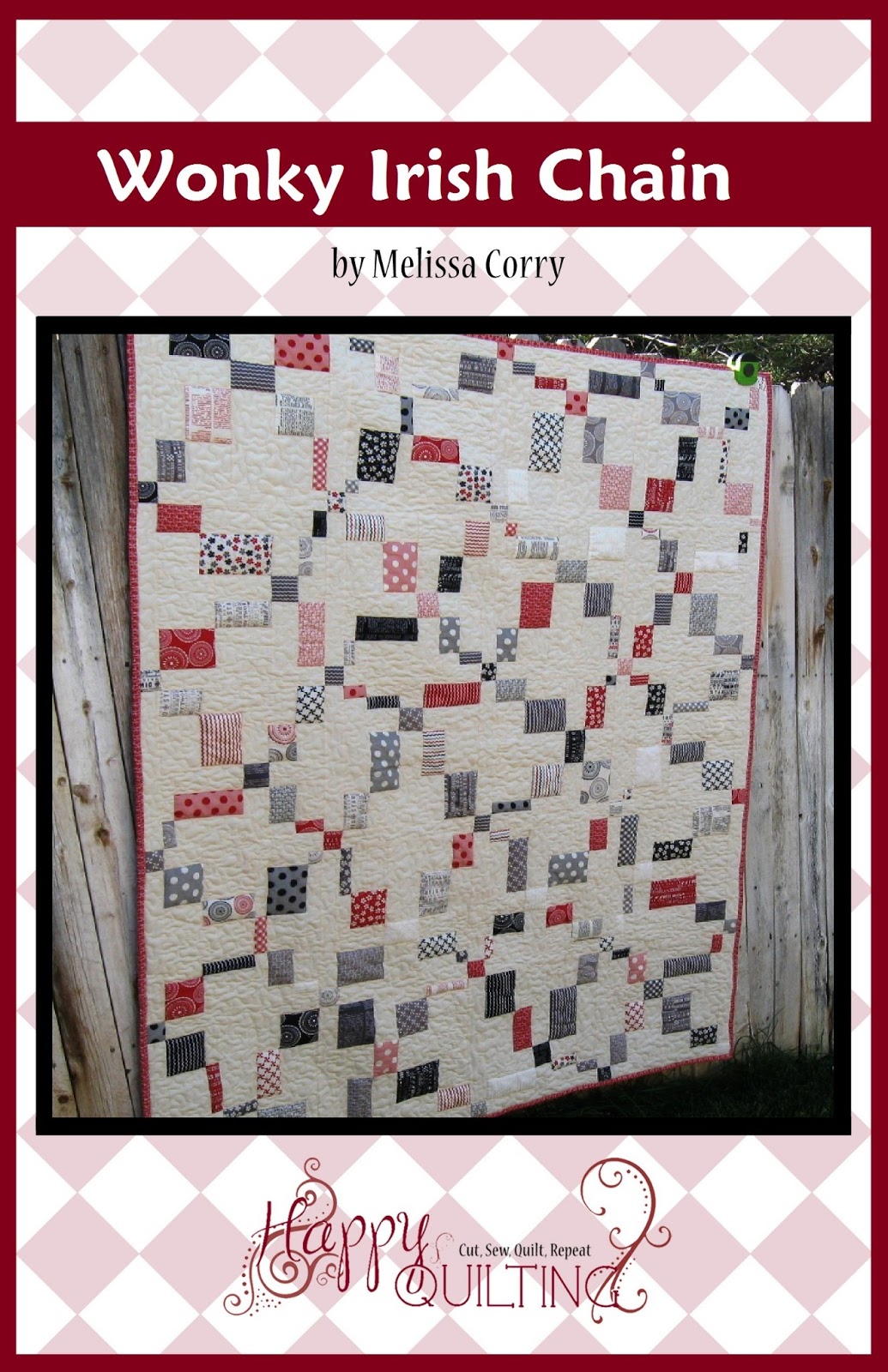 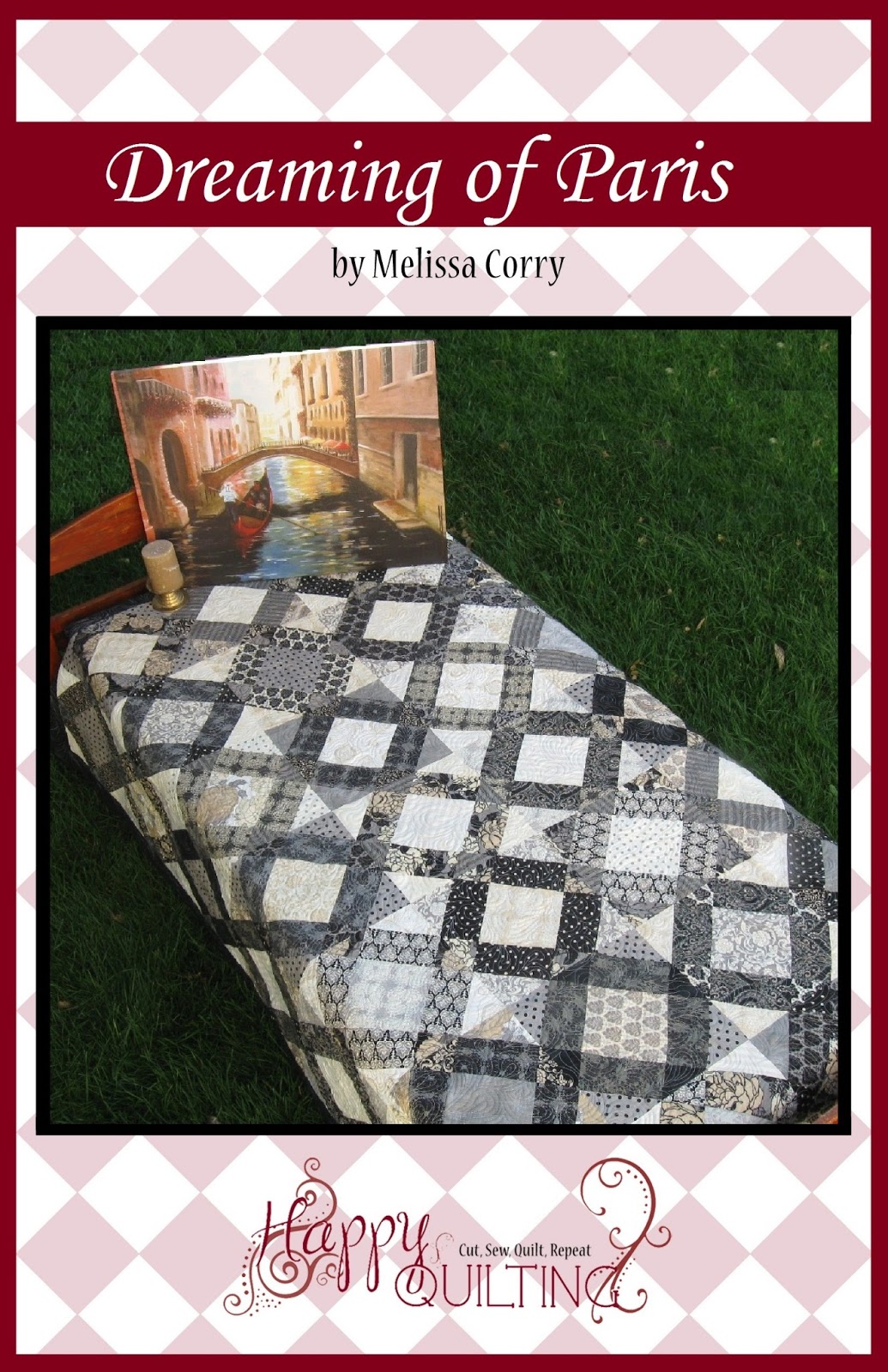 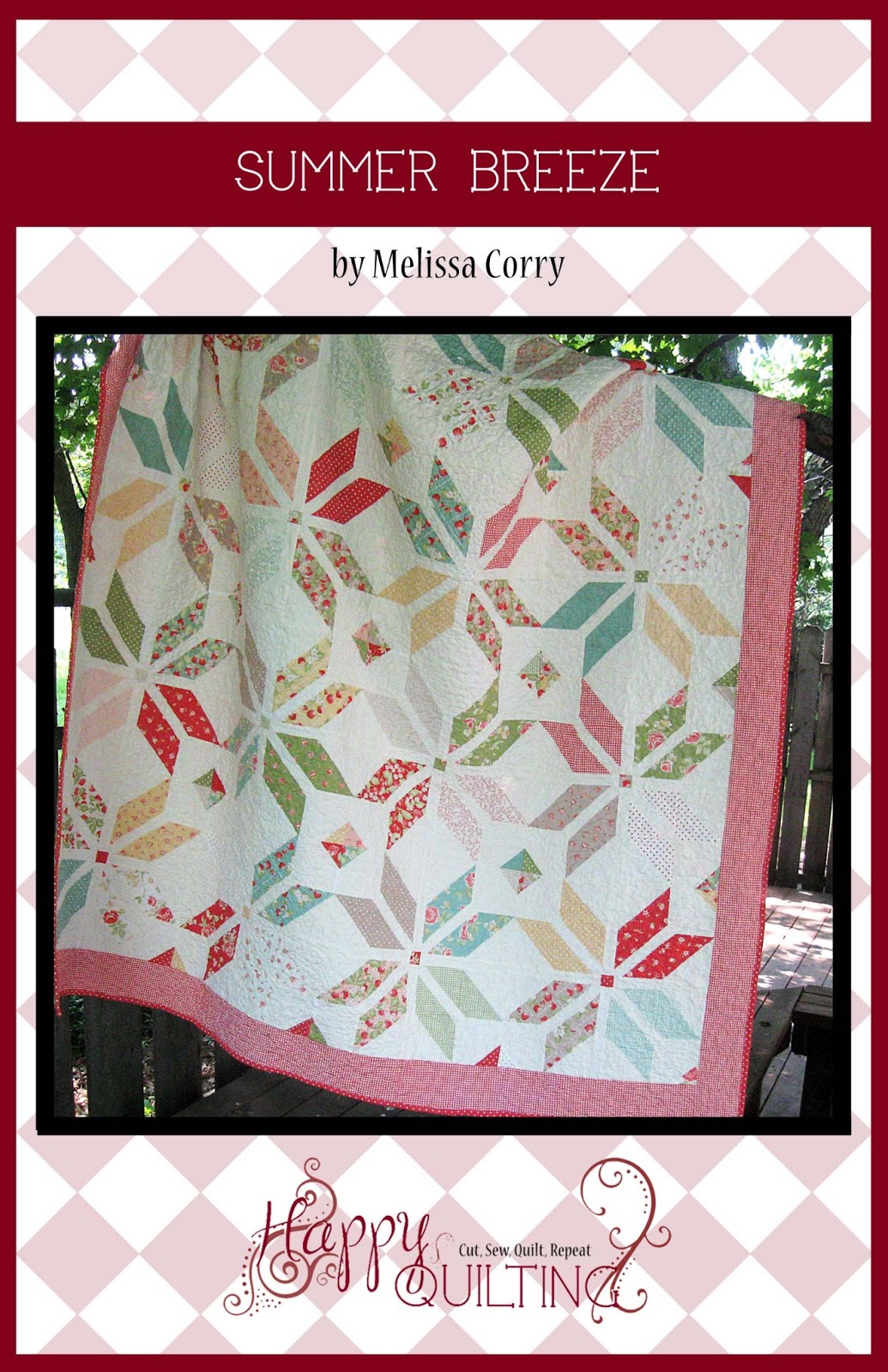